This article was written by my long-time collaborator Robb Demarest, and first published in my e-Mag, Truly Malaysian, regarding our guest stint on Malaysian TV network NTV7’s Seekers. An American paranormal investigator with a background in psychology, business, teaching and martial arts, Robb is best known for his lead roles in Ghost Hunters International and Haunting: Australia. 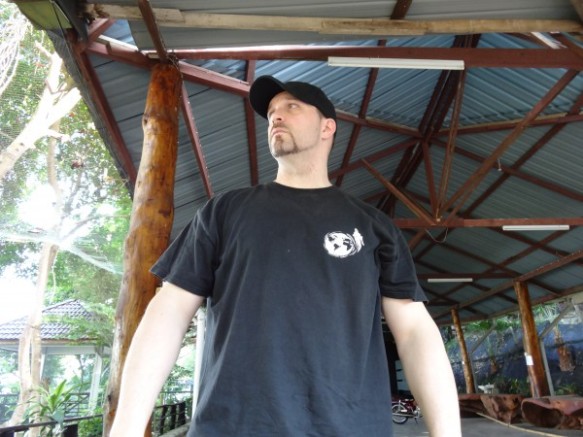 I found myself alone in a small room at the Penang War Museum. Sitting in a chair, with my backpack of equipment and a walkie-talkie in hand, the room itself was fairly simple, a few posters and plaques obscured by the blackness. What made this room distinct was not what was there now, but what had happened there in the past. Countless murders of prisoners of war were said to have occurred in this very place, and it was quite clearly evidenced by the bullet markings that pocked the cement walls. 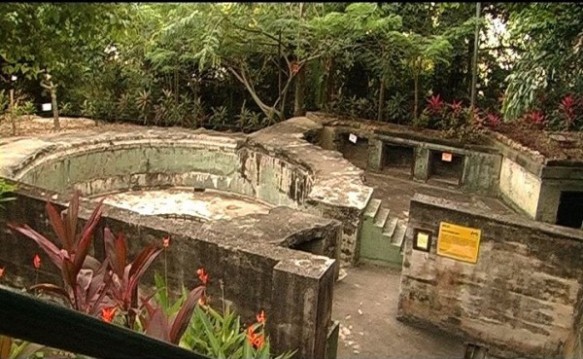 The Penang War Museum does not sugarcoat the violence and war time atrocities that took place on this isolated hill. A raw look into the history of the WWII Bukit Maung fortress turned Japanese army base is but one example of a larger theme of Malaysia – Malaysia doesn’t sugarcoat anything. History is told boldly, people laugh loudly, the colors are vibrant, and the fish looks like fish. In many countries the fish is de-boned, deep-fried, pan-seared, and breaded to look more like a grilled cheese sandwich than a fresh-from-the-sea tuna, but in Malaysia’s many road-side cafeteria-style restaurants a fish looks like a fish. 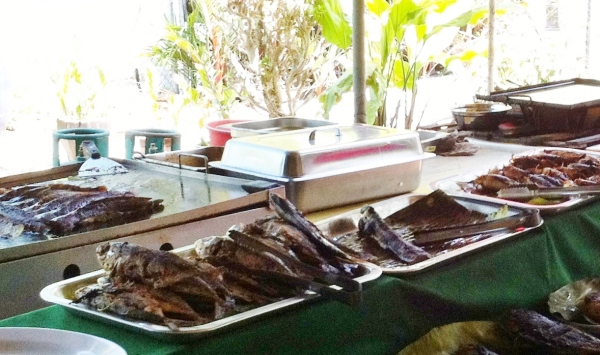 This, somehow, brings us back to the Penang War Museum and what I was doing there sitting in a room with bullet riddled walls.

In January 2013, Malaysian media broadcaster NTV7 invited Jackie M and I to fly to Malaysia as guest investigators on their popular long-running paranormal television program, Seekers. To say Jackie and I were excited at the opportunity is an understatement. When your passion becomes your occupation it is supposed to be the best of both worlds. I have looked for ghosts in 30+ countries around the globe, but after several years of living out of a suitcase, my passion had become more of a purgatory… I still enjoyed what I did, but the excitement and intensity with which I did it had waned considerably. 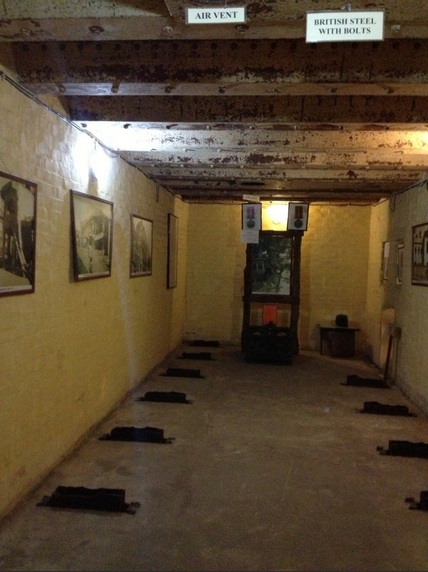 So I took a break to pursue other interests, and found that my passion for the paranormal was re-invigorated. Packing up the suitcase again, in preparation for filming Seekers in Malaysia, the excitement was back. I was once more bouncing around like a child and brimming with anticipation at the prospect of diving headlong into the unknown.

The fortress at Bukit Maung has a dark history. During a surprise attack in 1941 it fell to the invading Japanese army and was subsequently used as an army base and prisoner of war camp. In the years after the war the 20 acre military installation was abandoned, the reputation of hauntings by ghosts of tortured soldiers enough to keep the locals away, but then in the mid-1970’s the area was restored and reborn as the Penang War Museum. We were there with the Seekers crew to delve into decades of paranormal activity. 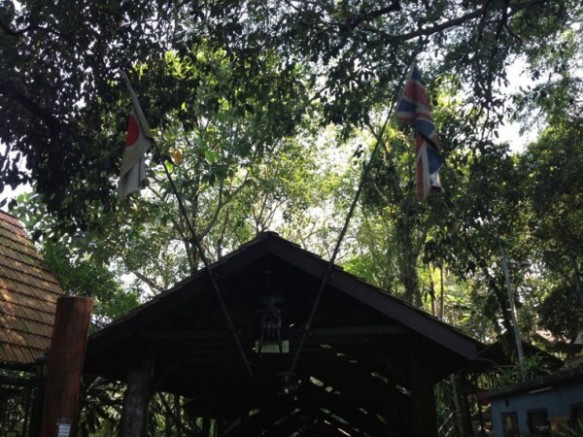 Seated in that lone chair I pulled from my backpack an experimental device that attempts to enable communication with ghosts. The device creates an echo effect, emitting syllables of words in the hopes that the spirits will combine the syllables, and it sat humming quietly away to itself as I asked a series of questions into the air. At precisely the point where I began to doubt that any communication was going to take place, the device came to life and a male voice uttered “help”. My heart, admittedly, skipped a beat.

I answered back into the wall of darkness looking for confirmation that this phantom voice had asked for help. The device spat back immediately “HELP!” in the same male voice. With few viable choices available for response, I asked what did it want me to do. The room was silent for a few moments until a small girl’s voice responded, “to die”. Now, in many situations like this (if any situation can really be much like this) you choose between fight or flight. However in this moment neither was viable; I was alone in the room so fighting seemed useless, I couldn’t run because my pride wouldn’t allow it. So instead, I went with option C -I turned off the device.

The next voice I heard was over the walkie talkie from  the producer who was monitoring the situation via the camera.

“Uhh Robb?”, he stated in his deep gravelly voice.

“Yes…” I replied while hoping my voice wouldn’t crack.

“Turn the device back on?”

“This thing just said it wants me to die. YOU come turn it back on” I shot back.

From the safety of another room, “I’m not the ghost hunter”, was his reply. That pretty much settled that and I did as instructed. When I turned the device on things proceeded to go from bad to much worse, although to see how you’ll  have to watch the episode when it airs. Suffice it to say, in Malaysia, even the ghosts don’t sugarcoat.

This was only one part of our adventure; the energy and excitement of Malaysia helped me rediscover my passion, and for that I am quite thankful. I hope to return to Malaysia soon to continue my attempts to document the presence of life after death, and once again thoroughly enjoy my time in a country where a fish looks like a fish. 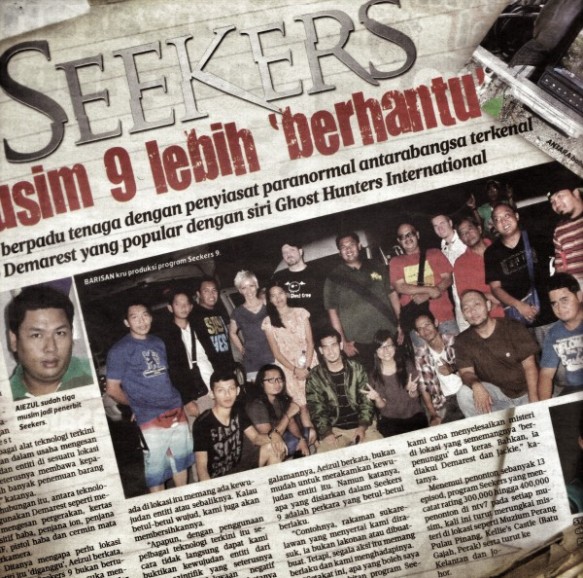 Some photos in this post were supplied by Mediaprima with thanks.

4 thoughts on “Ghost Hunting in Penang”